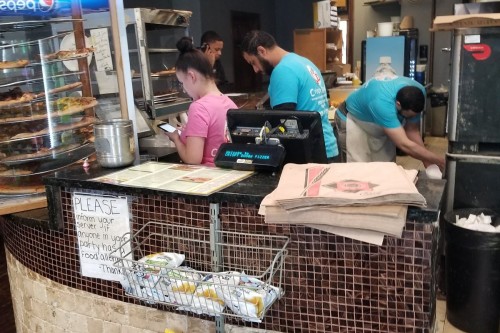 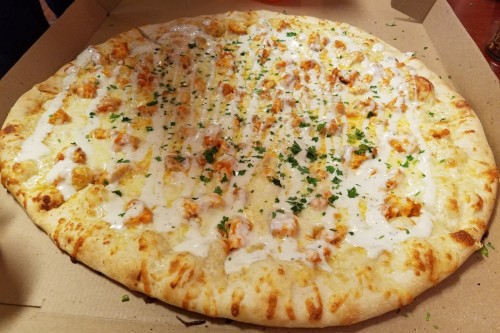 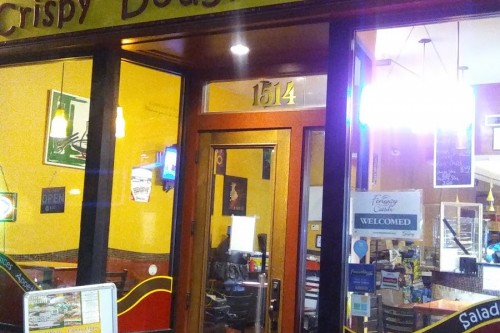 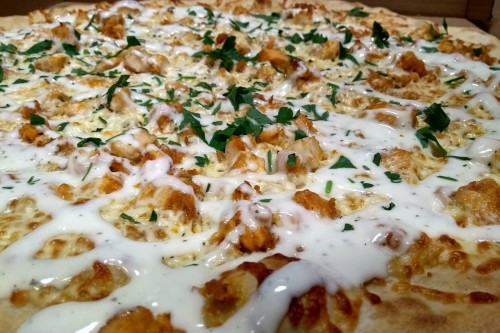 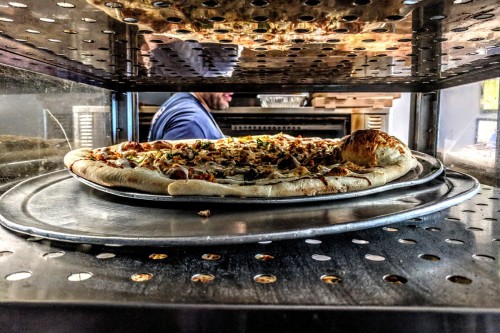 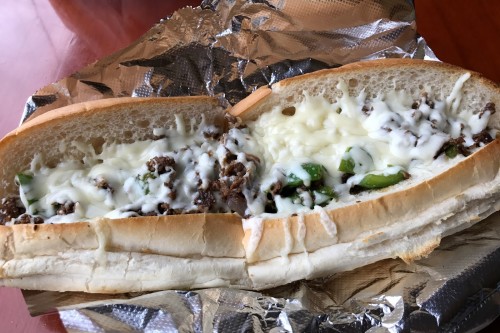 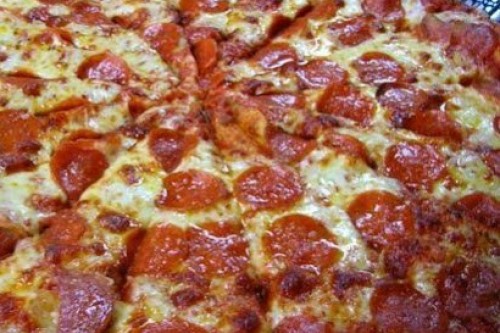 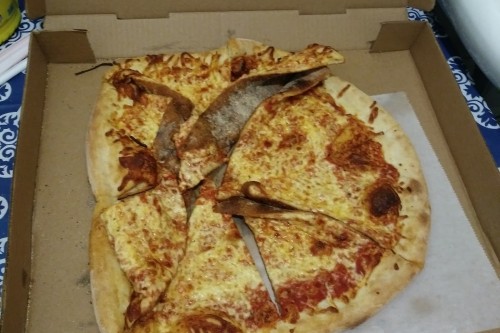 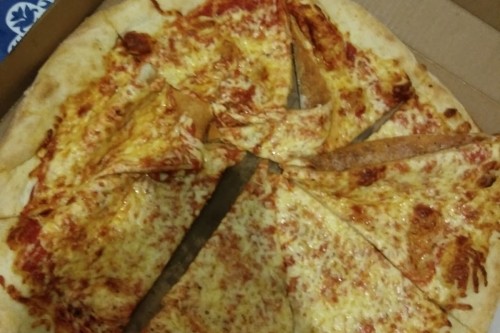 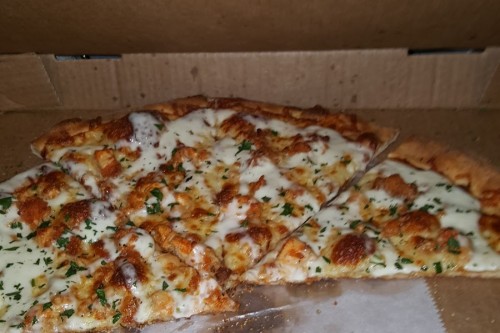 Ordered Steak and cheese (toasted w/mayo) it had neither. NO establishment in the city of Boston seems capable of following the simple request of toasting bread and putting mayo on it. The pizza has a weird smokey flavor. I pray Leone's is better!!! 🙏

Great late night food, the buffalo chicken pizza is definitely the best thing to get here! The slices work well but I highly recommend ordering a fresh whole pizza!

Despite the fact that most of the pizza at this establishment is pretty decent, the customer service that I experienced on several occasions was extremely horrible. The young Indian or Middle Eastern guy who works as the cashier was very nice the first couple of times I bought food, but his attitude/demeanor became very negative towards me. One night I ordered a tomato and pesto slice as I thought it would be a healthy alternative to some of their other slices and it sounded good, but to my surprise it tasted very weird and had no flavor. I complained to the young guy who works in the front, and he told me “we normally do not take food back and won’t do so in the future, but I can give you another slice this time.” I have never heard of a restaurant that will not accommodate its customers when they are unsatisfied with the food. He also just had too much attitude in his tone as he made his comment. Nonetheless, I did not hold his poor professionalism against the company and went back a few times thereafter. But, I stopped going there for awhile, almost 5 months, because I moved out of the area. However, I was in Boston the other night and decided to get pizza from them. The young guy took my order and loudly said (because I ordered a 5 cheese slice) “if you don’t like it, then that is on you because we are not taking it back.” That will be the last time I purchase anything from Crispy Dough. I’m tired of supporting businesses and groups of people who think they can talk to customers anyhow and who do not support the communities they do business in.

Good variety served by the slice at reasonable prices. Staff are pretty rude/surly but if you're getting a quick bite on a budget this is the best place in the area

Spent 6 years in Boston and heavily relied on Crispy Dough to get me through, especially with limited halal options in Boston. I still go back frequently and always have to make a pit stop at crispy. Everything about this place is perfect from their employees to their delicious food